Articles of The Past; Birds, Bats, Marines and Cactus

Hello folks,
this week I am taking the time to repost some of my past articles. I hope you like them. 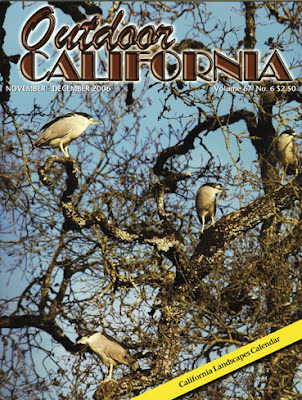 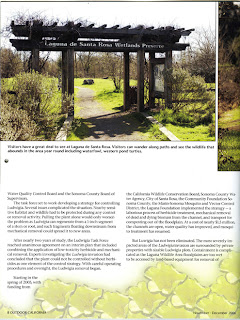 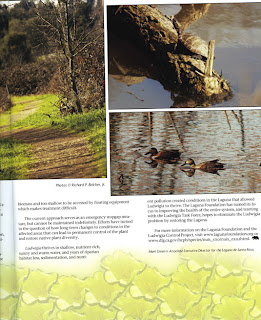 This was my first article with the magazine. I was asked to go out and photograph a vertical image worthy of the cover shot for the upcoming issue. When I entered this small area, I immediately spotted these night herons nesting over this swampy area, so I spent the day amassing images knowing that at the end of the day, the sun would be perfect at sunset for some golden shots of these birds in nests. 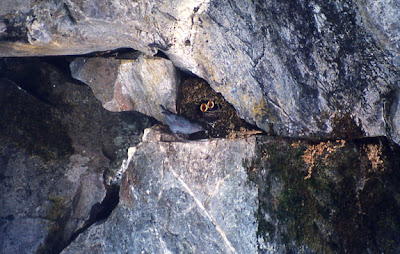 This photograph taken years earlier was the shot that landed me the freelance photojournalist position at the magazine. My second assignment was to go into the field and build an article about the little water bid the dipper; alias dipper. It took me several weekends to find the nest, and several months mid winter to capture these images for the article. 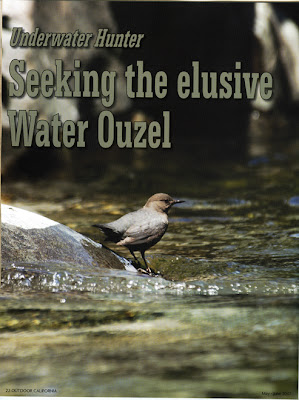 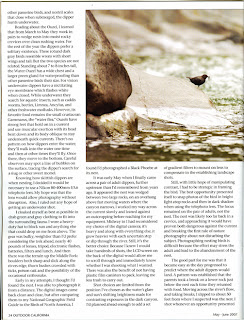 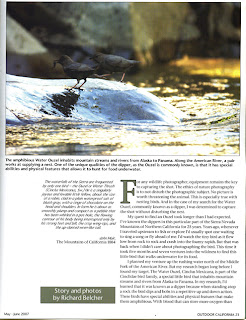 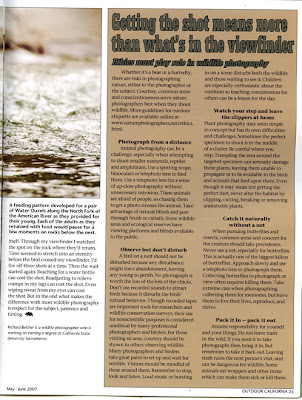 This next article was interesting for me as I got to meet an well known local bat biologist that was working with the bats out in the Yolo Wetlands Basin. Also, it was an article idea that sort of flew right by me when late afternoon as I headed across the Yolo Causeway towards Davis. 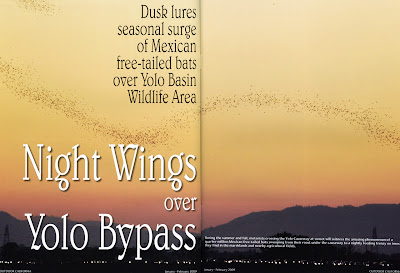 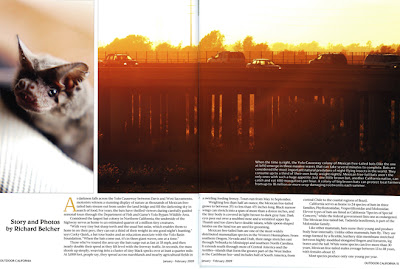 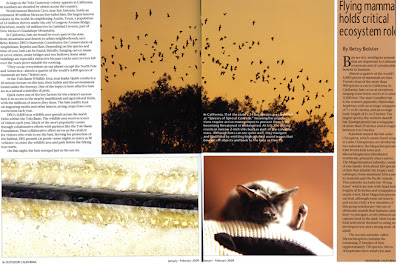 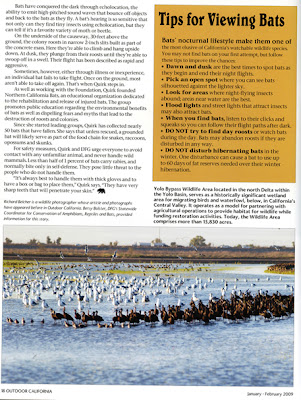 This next article was very interesting as I drove down to Southern California and got to hang out with a group of wounded Marines coming out of a hospital and were being chaperoned on a hunting trip. A real bunch of nice people both the marines and their handlers. 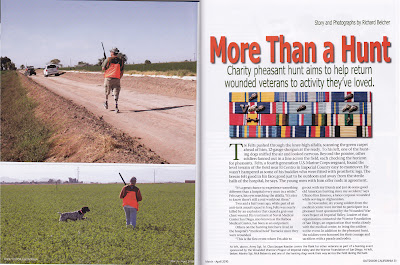 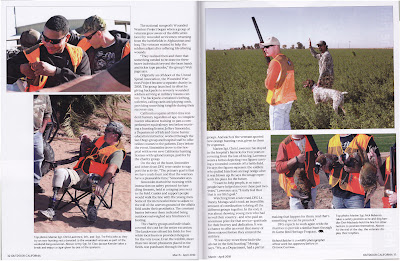 Another article that I was rather proud of was this one which was also my final project for my degree at Sacramento State. I worked very hard both in the field and in the lab to get this ready for the magazine and my school. 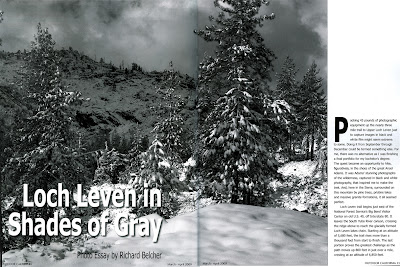 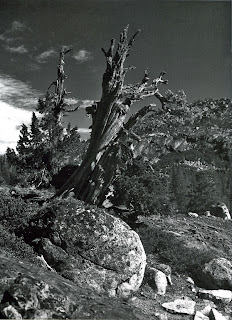 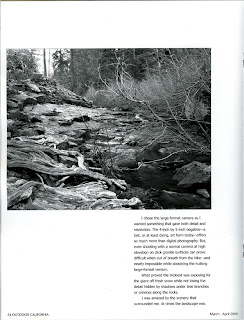 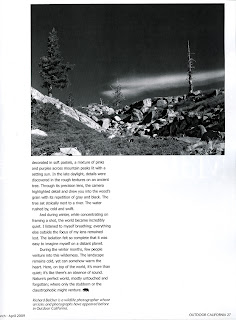 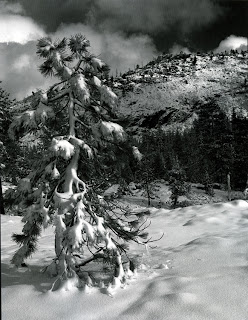 This next article was cool as I got to work with school children and not get stuck with an arrow. 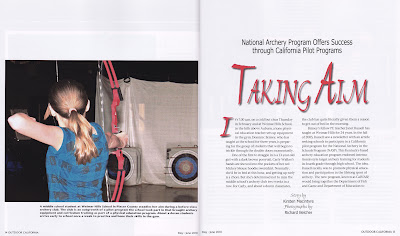 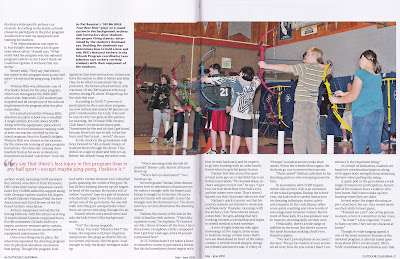 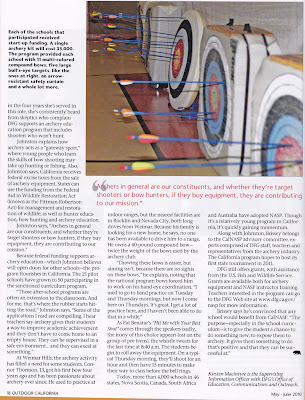 And this last article is my favorite as I got to spend several weeks in Baja, Mexico with the late great explorer, artist and friend Marc Salak. The previous year Marc found what he thought was the tallest cactus in the world, so I returned with him and through trail and tribulations, we refound the specific cactus deep into the desert of Mexico. 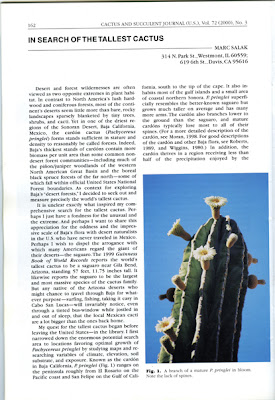 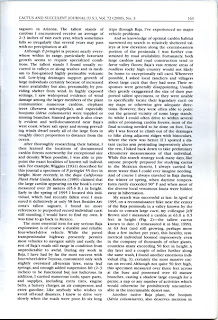 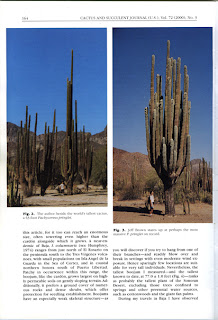 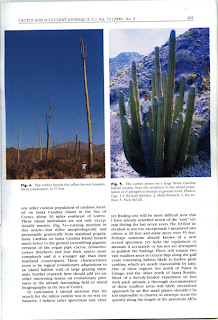 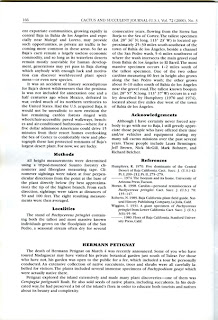