I was in San Francisco this past July and had the honor and joy to ride in the Critical Mass for the first time in several years.
I wish to offer condolences for the family and friends of Jerico Culata of Los Angeles Critical Mass who passed away last night after crashing while riding in a ride.
I will not comment on what happened as there is conflicting accounts to this but I wish to illustrate that for us folks that ride in the Critical Masses around the world, we do this for awareness of another mode of transportation besides automobiles. It is a sad day when any of our riders get injured, arrested or killed in a ride much less a young fellow all of eighteen years old as Jerico.  During a ride, we usually feel very safe and secure and do not feel the constant pressure of the aggressive polluting death machines that usually surround us on our normal daily rides and commutes. I have been involved with the Critical Mass way back to the late eighties as my days as a bike messenger in San Francisco, when about 20 to 25 fellow messengers would gather at the end of Embarcadero Street at the Piers and slowly make our way down Market Street. On these days, the drivers would have to wait on us and we felt safe and some pride gathered in our small group.

Today, Critical Mass is world wide and has been kept going in San Francisco with the help of heavyweight organizer Chris Carlsson who is photographed here on the July Mass in San Francisco.


On a positive note, San Francisco Critical Mass celebrates it's 20th anniversary of rides on the last Friday of this September.
Be there or be square!

Here is some of the great faces I photographed at the July Mass. 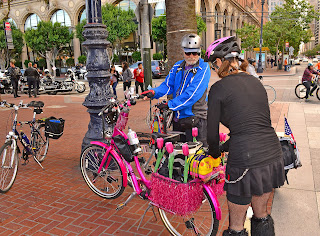 Coming from the land of the buffalo here in Montana I really 'dug' this guys bike. 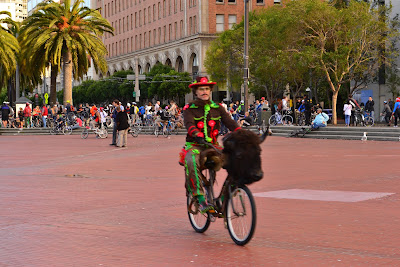 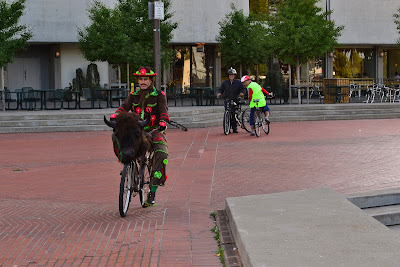 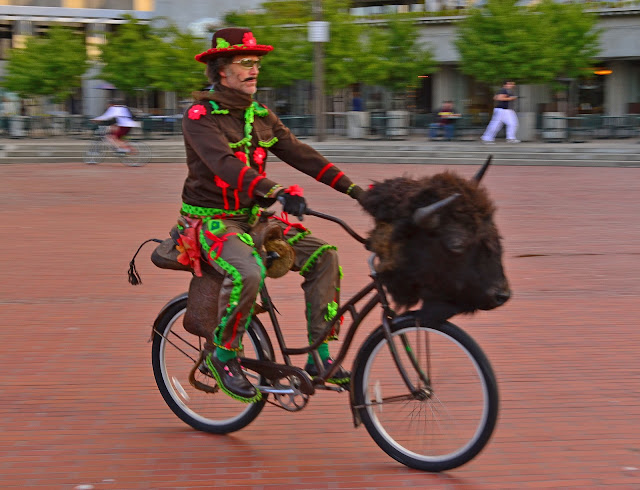 Warning Naked Man on Bicycle in next picture! 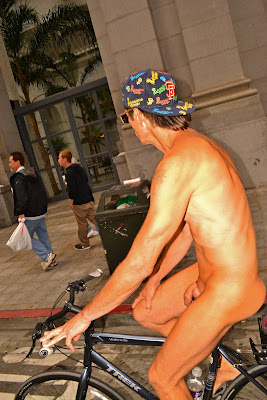 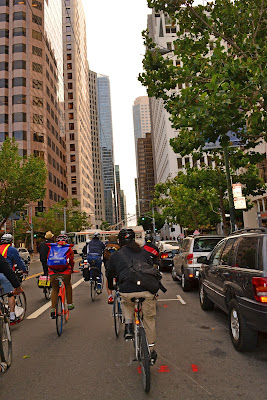 We gently guided the Mass by the Janitor's strike on Fremont Street, where the strikers cheered us on and we cheered them on. 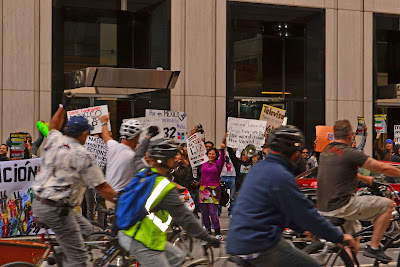 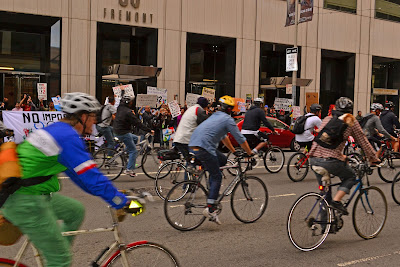 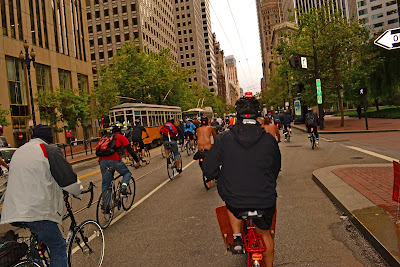 By the look on his face, I think perhaps this was this young riders first ride. 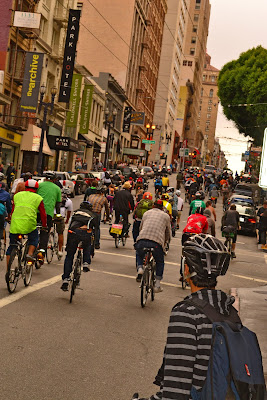 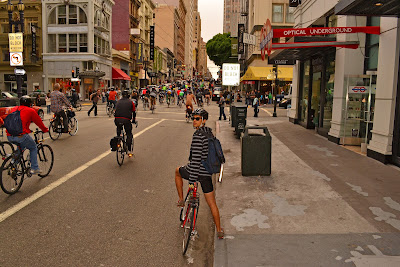 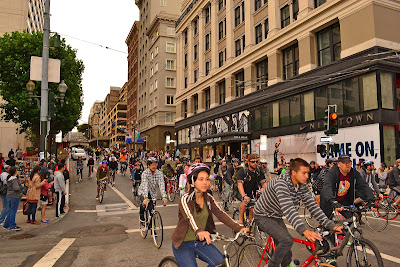 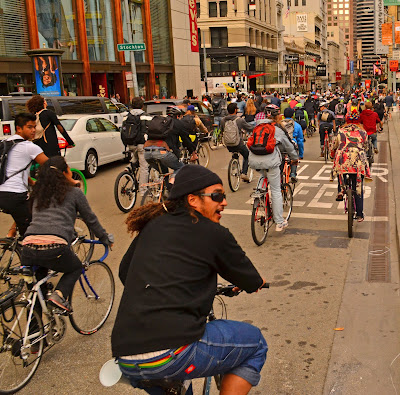 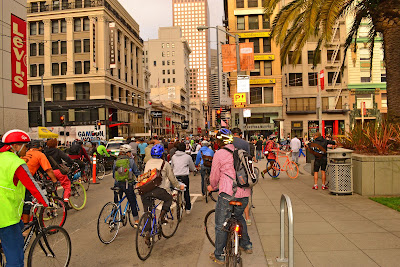 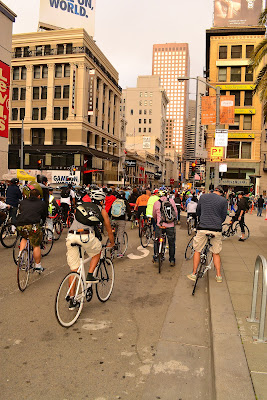 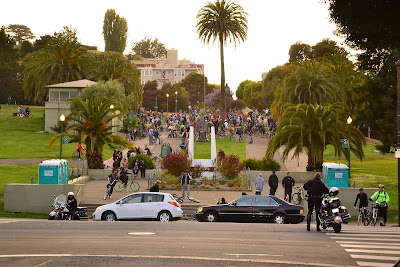 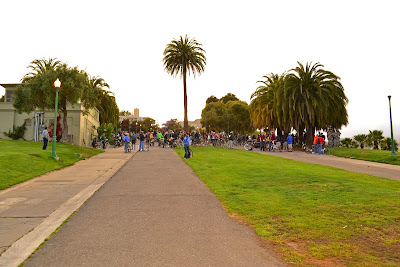 Some of the sights of San Francisco I took in on my own little private bike ride around the waterfront. Like this water statue on the Embarcadero. 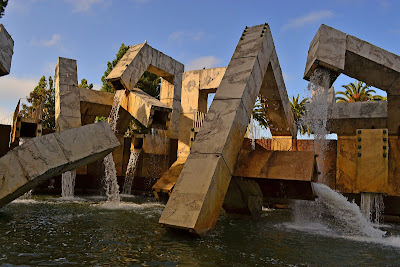 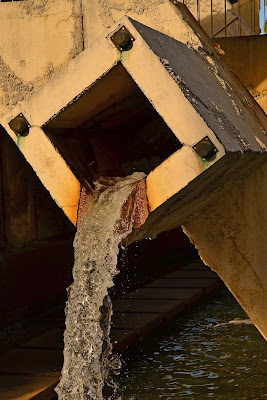 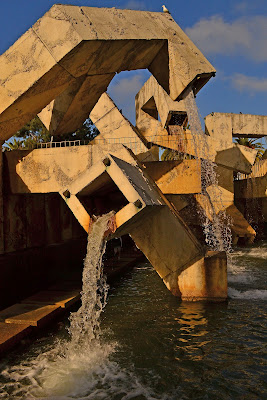 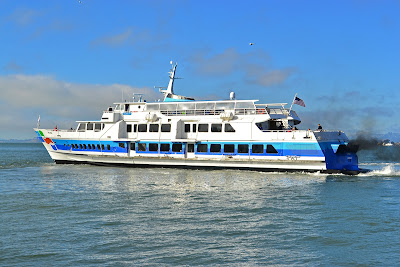 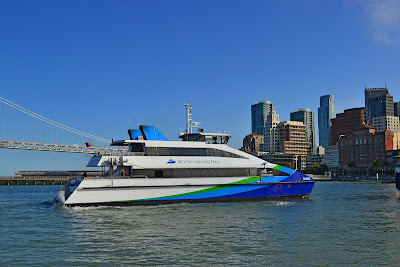 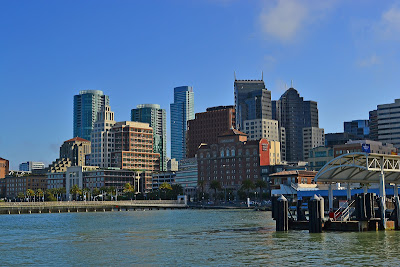 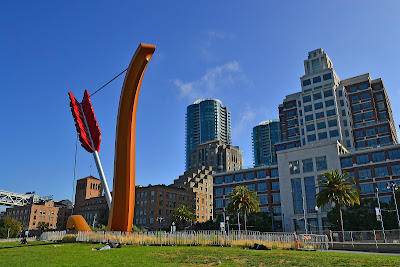 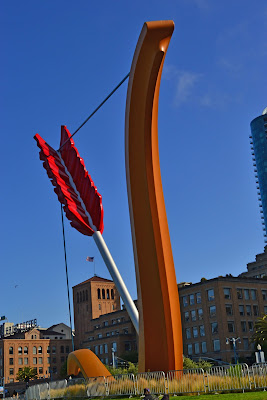 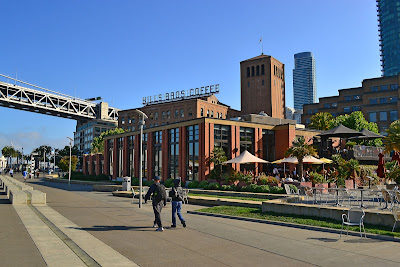 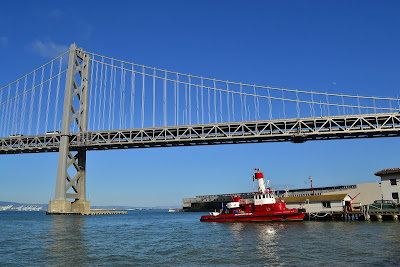 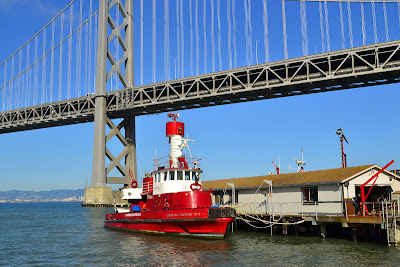 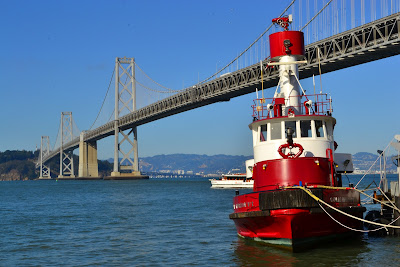