Hi folks,
this past weekend, I spent three days wondering the streets of our nation's capital, Washington, DC.
Fortunately, I was able to find a bicycle and I could cover vast amounts of the city's great monuments and sights. It will take a few weeks for me to fully cover(blog) what I photographed while I was there, so I first wanted to pay tribute to the war memorials in the Capital Plaza area. First off however, what is DC without a little politics. So I put in two simple photos of the Occupy Wall Street encampment. I met a few of the folks in the camp and they were very nice, intelligent and informing to why they were there.
The South Koreans had a little demonstration in front of the Capital that I felt was worthy as they told me 'they' have themselves a real jerk for President and were in DC to raise awareness to this. And I put in a few images in a loud shout out to a very special warrior, Mr. Howard 'Cowboy' Wooldridge, who for over two decades had been fighting against marijuana prohibition in our country as a retired police officer.
Here is a link to his website:
www.citizensopposingprohibition.org 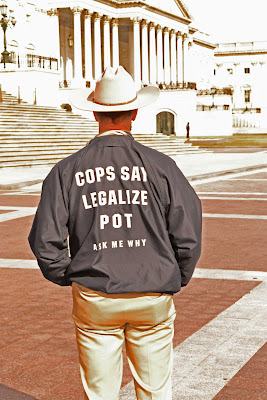 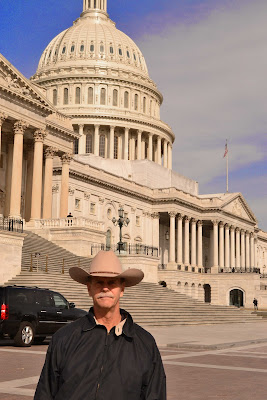 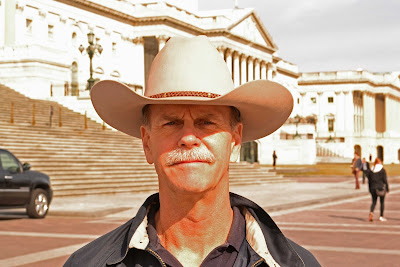 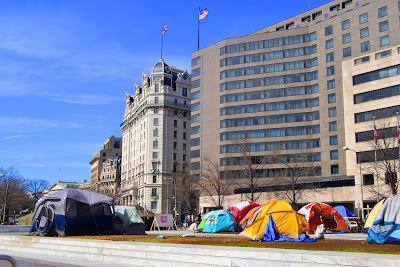 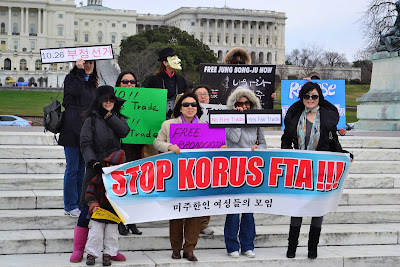 The Civil war was the first monument that I will post as I could not find anything on the Revolutionary War. Tomorrow, I will post my images of the Korean War, Vietnam and World War 2. Until then chao! 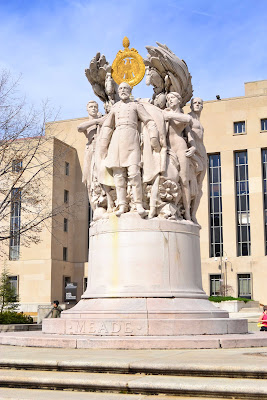 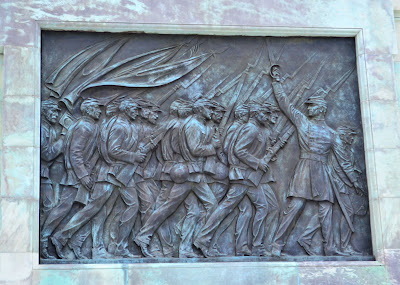 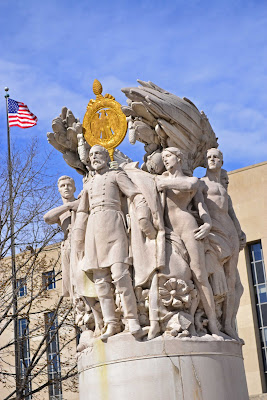 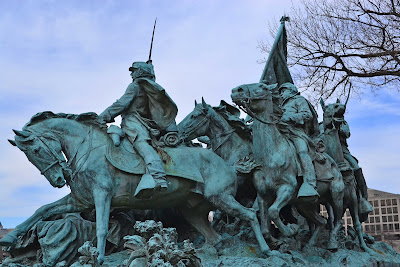 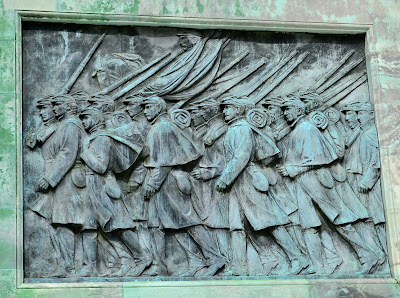 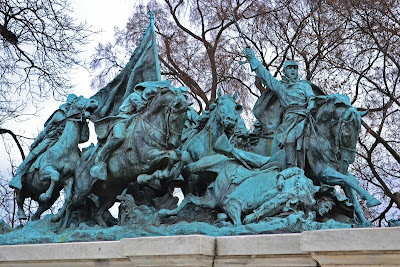 Posted by Putah Creek Photo at 7:16 AM